Imagine you have just moved to a new community. Along with figuring out the location of schools, grocery stores and community centres, you also have to set up essential services in your home such as natural gas and electricity. Now, imagine your new home is also in a new country, includes unfamiliar amenities such as central heating and you don’t speak the language fluently—and winter is coming. The good news is the Empower Me program is providing support tailored to these new Canadians. 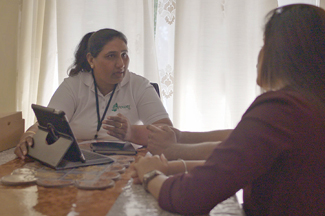 Empower Me Mentors meet with Champions in their homes to provide tips on energy efficiency.

Empower Me began in 2012 as the brainchild of Areef Abraham and his daughter, Yasmin Abraham. Areef knows a little something about the immigrant experience. He grew up in East Africa, moved to England at age 15 and then brought his family to Vancouver in 1993. The Abrahams approached FortisBC with an idea: creating a program that paired new immigrants (champions) with trusted community members (mentors) to provide education and advice on natural gas energy services, appliances and energy efficiency in the primary language of the immigrants. FortisBC supported the idea, coming on board as a founding and financial partner in the program. The idea was a huge success: since 2012, Empower Me mentors have visited the homes of nearly 2,000 champions.

Empower Me champion Alvin W. moved to Canada 17 years ago. He quickly learned to expect the unexpected when it comes to the weather.

“What surprised me about Canadian winters is how fast it can change from t-shirt weather to snow in subzero temperatures,” said Alvin. “I've learned to check weekly forecasts often leading up to winter.”

Alvin said his Empower Me mentor, Jason Chan, helped him save almost 15 per cent on his energy costs by providing energy-saving tips and tools, including weatherstripping, water-efficient showerheads and LED light bulbs. 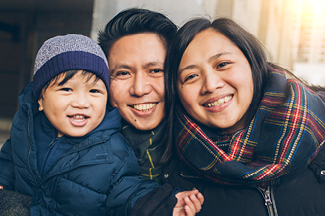 I decided it was worth trying a free service that can potentially help me save on utility bills,” said Alvin. “I learned about how long it takes to heat up or cool down my home so that I can set my smart thermostat efficiently. I was made aware of possible heat loss situations like leaks under doors and through the chimney.

Mentors like Jason are often first or second generation immigrants themselves, and share common language and culture with champions. Alvin believes that connection is what makes the program so successful.

"I think it is important for Jason and the other mentors to be part of the community because many homeowners in my community are immigrants,” said Alvin. “They don't receive energy tips from larger establishments due to language barriers.”

Although the program is only offered in the Lower Mainland so far, its success is something that FortisBC and Empower Me hope to build on. As the program continues to grow and expand, new immigrants moving to the province will meet Empower Me mentors, who will be there to provide the most energy efficient housewarming reception possible.

Want to save energy in your own home? See our tips that can help you reduce your costs while keeping you comfortable during the winter. 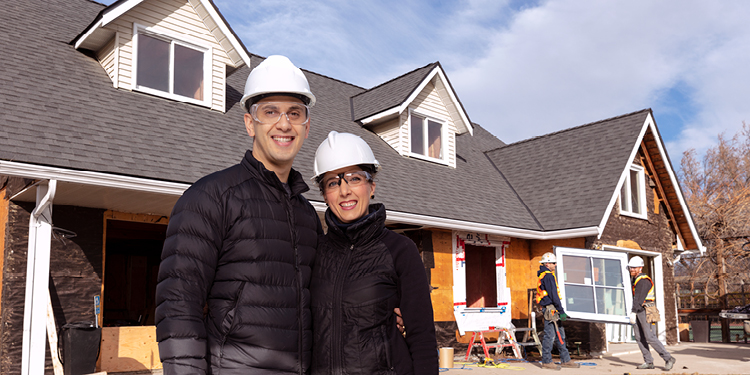 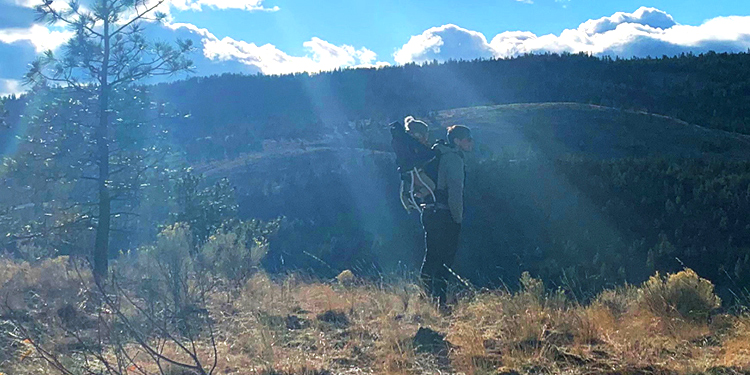