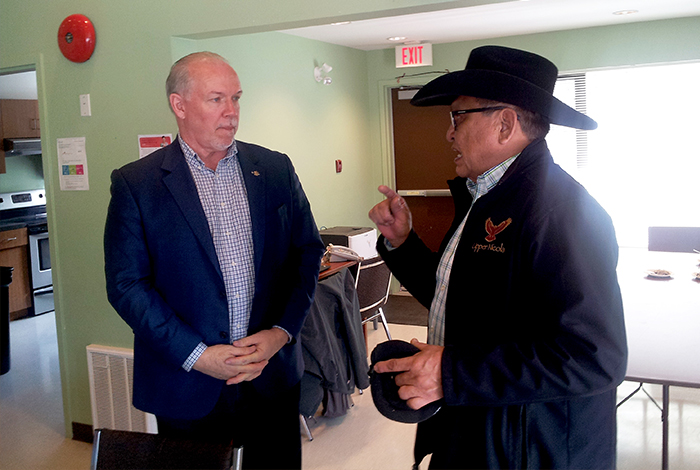 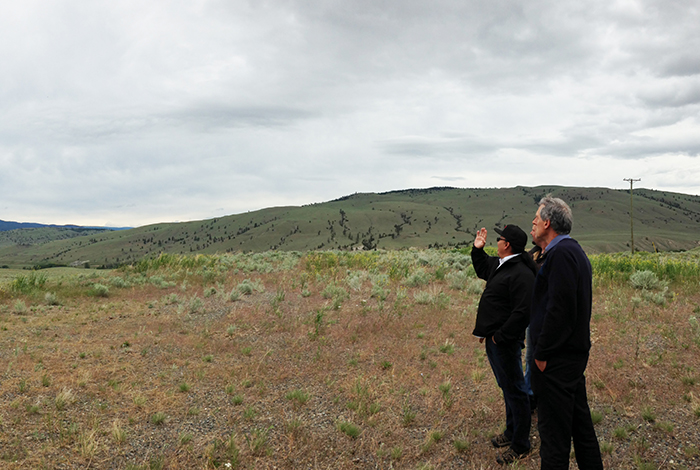 Construction is anticipated to begin as early as 2019 and generating power by 2020.