Rachel, along with her mom, dad, brother, grandpa and grandma, were among the 38 people from FortisBC who volunteered to spend a Saturday morning in July clearing flood debris from Bluebird Road South Beach Access in Kelowna.

“I’ve never done that before, I’ve usually just volunteered by myself and this is actually pretty cool because I get see how they work as well as learn from them.”

The beach cleanup was also an opportunity to help after witnessing the damage done by floods in the BC interior through May and June.

“I felt really bad for the people who were being affected by the lake. And even inland, I know people were being impacted because of the flooding of the creeks and ponds and such. I wasn’t affected because I live on a mountain but I was hearing stories from my friends who lived along the lake and I really wanted to help.”

Her dad, Jesse, was one of the over 60 people at FortisBC actively responding to the flooding at the time.

As an operations manager for both FortisBC’s electricity and gas systems, Jesse’s teams were able  to provide operational support to crews in the field during the floods, such as providing maps and designs where we experienced issues and having his team of designers and planners on the ready should the system experience further impacts. And while the system had minimal impacts, daily patrols of both our electric and natural gas lines gave insight into the damage occurring to shorelines and urban riverbanks.

With the water levels now back to seasonal levels, it was important for Jesse and his family to help put the community back together again.

“We wanted to participate in a way that helps support the community and this was a great opportunity to join in that effort,” said Jesse. “It took a little coaxing, but on the drive here this morning I was pleasantly surprised. They seemed pretty excited. I asked them how they were feeling about it, are you amped up? And they said ‘Ya Dad, this is good’.”

He was also able to recruit David, his father-in-law and a retiree from FortisBC’s predecessor, West Kootenay Power.

During David’s 17 years at West Kootenay Power, he worked to build, design and maintain substations from Kelowna down to the US border.

“There’s always been an involvement with the community – it’s crucial. I think it’s something that every big company should do. Especially one that has such an influence. It’s absolutely crucial,” adds David.

FortisBC is proud of its history of service to BC communities and strongly supports the active involvement of employees in their communities through volunteering their time and energy towards making local communities a better place. FortisBC hosts a number of Community Giving Days like this each year throughout the province.

But Rachel admits the task of removing all the debris was a bit daunting at first.

"The first thing I thought when I saw all of this is was ‘Oh man, we need to get to work’ so I just starting raking the first pile.”

For more information on flood restoration in the Okanagan, visit cordemergency.ca. 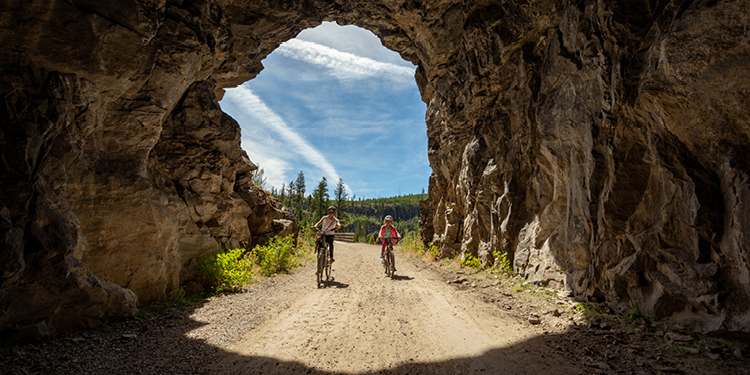 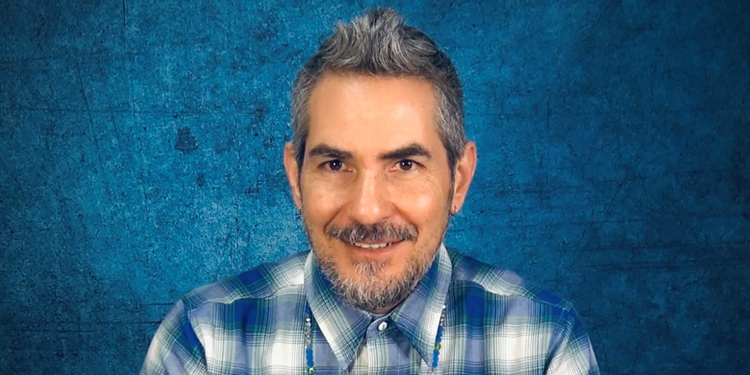 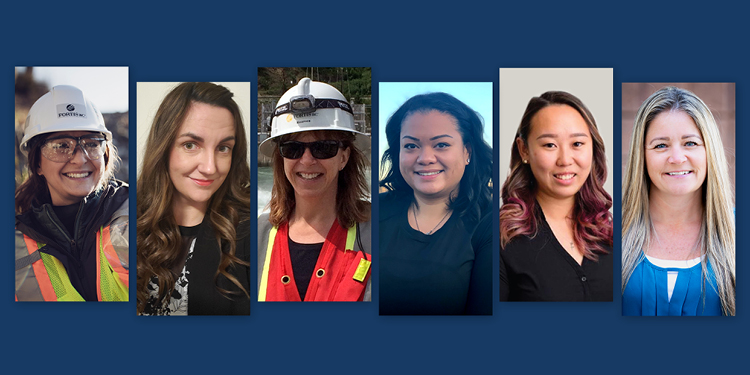