A renewable focus for FortisBC

The last few months have been a busy and exciting time for advances in the area of Renewable Natural Gas (RNG). FortisBC is committed to acquiring new supply, with the common goals of helping the environment as well as supporting and advancing innovative green technology here in BC. This sustainable energy source blends seamlessly with conventional natural gas in our distribution system, lowering the overall carbon intensity of the natural gas being delivered to homes and businesses.

Since 2011 when we first offered RNG, more than 10,500 customers have signed up and reduced GHG emissions, equivalent to removing 7,200 cars from the road.

“The demand for RNG is significant. Our target is having 15 per cent of our gas supply be renewable by 2030,” says Douglas Stout, vice-president of external relations and market development, FortisBC.

From rubbish to renewable

Last month, the Regional District of Fraser-Fort George announced approval in principle for an agreement in which FortisBC will purchase landfill gas from the Foothills Boulevard Regional Landfill to purify and inject the gas into its natural gas distribution system as RNG. This project will be the first northern RNG project for FortisBC and will play a significant role in helping to build the RNG supply portfolio.

The Foothills Boulevard Regional Landfill currently generates enough landfill gas to produce approximately 70,000-100,000 gigajoules of RNG annually, enough to heat up to 1,100 homes on 100 per cent RNG. The estimated annual greenhouse gas (GHG) emissions savings would be approximately 3,500 - 5,700 tonnes of carbon dioxide equivalent, which is the equivalent of taking up to 1,200 cars off the road.

Next stop: A low carbon future

In addition to the announcement for new supply, FortisBC’s RNG received approval by the Ministry of Energy, Mines and Petroleum Resources for inclusion within the province’s Low Carbon Fuel Standard (LCFS). The LCFS supports the responsible development of BC’s low-carbon natural gas resources to provide domestic solutions to reduce the carbon intensity of transportation fuels.

On the heels of this announcement, in partnership with TransLink, we announced sourcing RNG for TransLink’s natural gas bus fleet. TransLink is now the first transit authority in the country to take steps to utilize RNG, setting the bar for other transit providers.

Currently, Compressed Natural Gas vehicles make up almost a fifth of TransLink’s fleet and have close to 21 per cent fewer emissions and a 50 per cent fuel cost reduction over diesel. Now, with RNG fuelled busses, the transit authority can expect the same savings, while reducing emissions by an additional 80 per cent. In five years’ time, TransLink will reduce their GHG by 50,000 tons.

Our advances this last month and beyond will continue to provide our customers with solutions towards a renewable and affordable energy future. 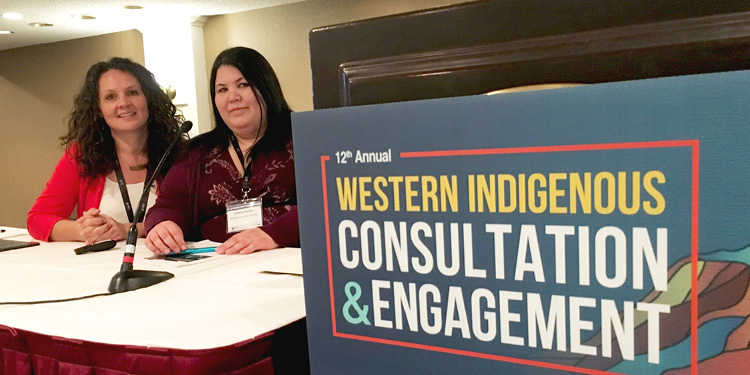 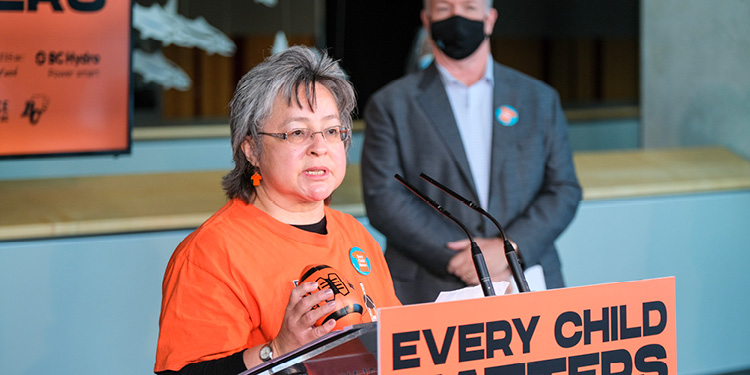